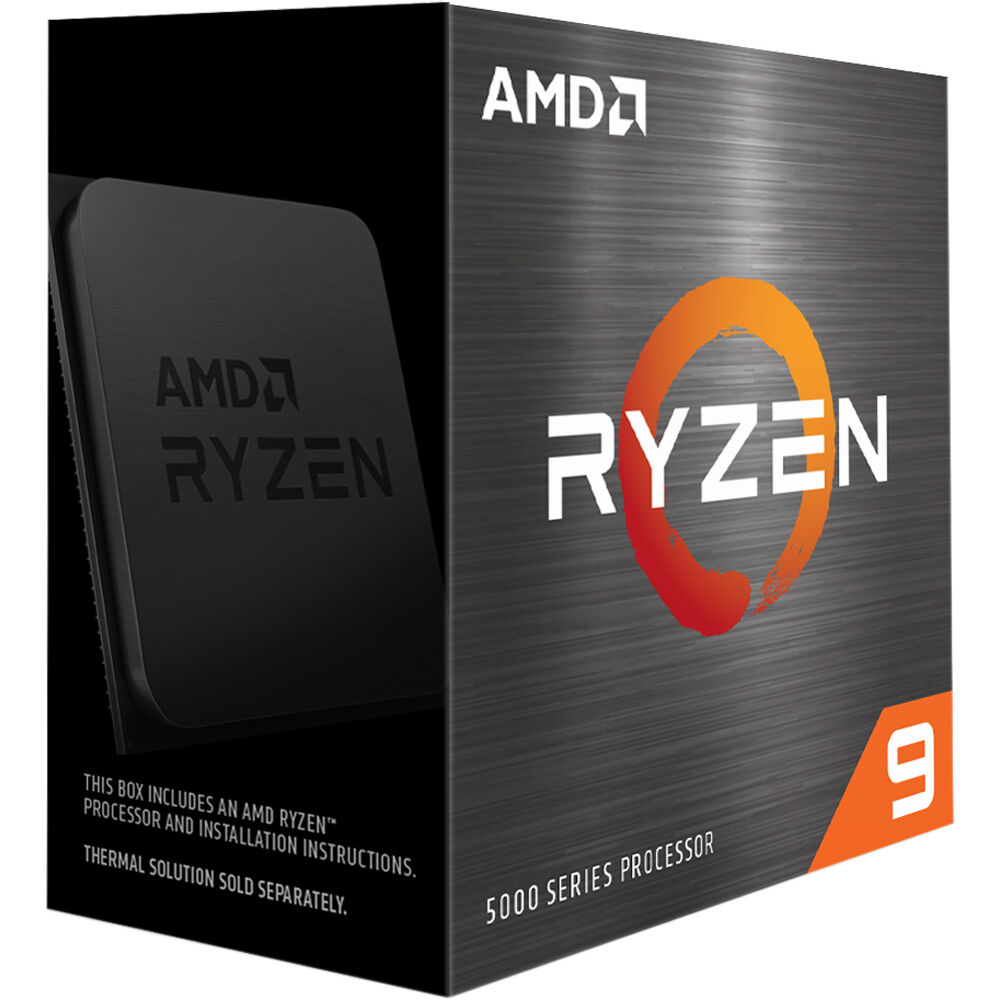 The much anticipated Zen 3 architecture has finally been launched close to a year and a half after Zen 2 while remaining on the same 7nm TSMC process. AMD’s recently released Ryzen 3000XT showed there are frequency gains to be had just by manufacturing improvements over time. The question is what else is brought to the table. Below you can find my findings on overclocking and performance tuning.

The boost clock is fixed

I’m very pleased to be able to report that on Ryzen 5000, the advertised boost and actual seen clock frequencies are in line. Possibly the aftermath from the Zen 2 with users not hitting the expected boost frequencies had some impact on this change. In fact while the advertised boost speed of the 5950X is an already impressive 4.9 GHz, the factory programmed frequency limit is all the way up to 5.05 GHz.

FCLK and memory frequencies are about the same

As AMD uses the same IO-die as on Ryzen 3000, it should not be a surprise that there’s no noticeable change here. There has been leaked slides floating around indicating that it should now be possible to get most chips up to 2000 MHz FCLK. However from my own testing the expectation is still very much 1900 MHz on AGESA 1.1.0.0. There are indications that there could be AGESA or other firmware updates in the future that improves FCLK frequencies on Zen 3.

With the latest AGESA for this platform there’s a new option hiding in the AMD Overclocking menu. It’s called the “Curve Optimizer” and lets you modify the factory programmed Voltage-Frequency Curve when using PBO. Theoretically this should finally allow overclocking the 1T boost (without using reference clock) by combining it with an Fmax offset (“Max CPU Boost Clock Override”).

There’s no documentation or explanation available for what it does exactly. My theory is that it lets you add a voltage offset to the curve which affects what voltage the CPU thinks is required for each frequency. This leads to higher frequencies due to larger margin to the voltage ceiling and increased power budget.

A new exclusive feature on the ASUS ROG Crosshair VIII Dark is the Dynamic Overclock Switcher (DOS). It allows you to set a load current threshold for switching between PBO and manual overclocking settings, including per-CCX overclocking. In theory this offers the best of two worlds, allowing you to maintain high frequencies when few cores are loaded and a manually tuned overclock at all core loads. Unfortunately I didn’t have time to try this function myself, but check out this video by SkatterBencher which tests the feature: https://youtu.be/nJZIGUaEXvU

Any benchmark results are the average of three runs. HWInfo was used to record the monitoring information during the run. The average frequency was measured using the “Effective Clock” item. The average power was measured directly from the VRM controller and reports the CPU Core power only (excl SOC and other rails). Load-Line Calibration was set to Level 3 for the overclocked results. For the single-threaded tests, the affinity of the benchmark was lock to the highest ranked core according to CPPC.

At default settings we’re already exceeding the advertised 4.9 GHz boost clock at 4945 MHz. Keep in mind that this is a sustained average during the Cinebench R15 1T benchmark. If the max recorded boost clock was recorded it would show several bursts above 5000 MHz.

After setting the Curve Optimizer to -15, the average sustained boost clock sees an increase to 5035 MHz while the boost voltage is reduced by 27 mV. By then setting the Fmax offset to 50 MHz the boost clock is further increased to 5065 Mhzat the expense of a 38 mV voltage increase. With Curve Optimizer set to -25 it was necessary to add a voltage offset of +50 mV in order to keep the system stable. These settings gave us an average boost clock of 5080 MHz and the voltage was now reaching 1519 mV. Further testing showed the limit was reached and there were no further increases. The frequency even dropped if the voltage offset was too high.

Through manual overclocking the limit was found to be around 4650 MHz with 1.29 V actual voltage during load. At this point the CPU is very close to the thermal limit as it reaches close to 100°C while consuming up to 236 W.

PSA: During Jan 14th - 27th no orders will ship due to Chinese New Year holidays. Dismiss